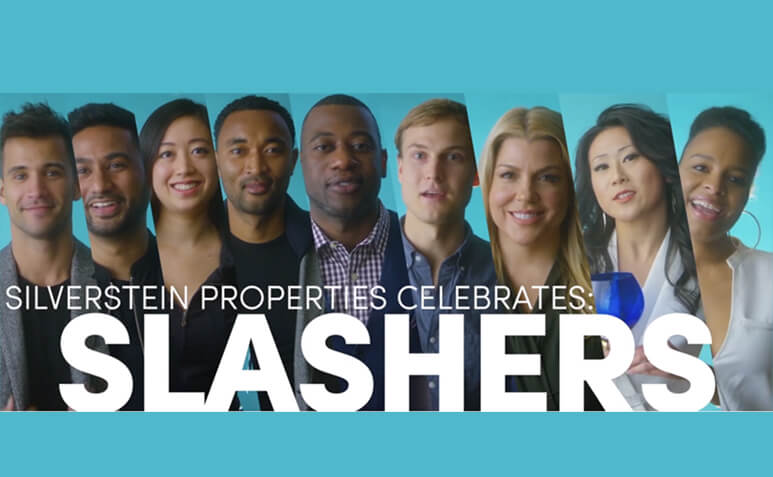 New York City’s next generation of entrepreneurs may no longer need to venture beyond their own building to start building meaningful networks and forging connections into the city’s thriving entrepreneurial community. Larry Silverstein brings entrepreneurs and multi-hyphenates together to connect with each other at his residential buildings.

Two of the most prominent include sister buildings: Silver Towers and River Place, which boldly mark the westside city skyline in Hell’s Kitchen.  Silverstein’s investment into the now flourishing neighborhood began in the 1980s, back in the time when the neighborhood resembled its name, “Hell’s Kitchen.”

Silverstein’s entrepreneurial journey has spanned multiple real estate ventures over the decades – and back in 2015, Silverstein Properties expanded their investment to include a startup accelerator with the launch of Silver Tech Ventures.  “Most entrepreneurs need support and resources along the growth of their business.  I have been fortunate enough to start and grow several ventures – with hard-earned lessons that I am happy to share to help the next generation of entrepreneurs,” says Tal Kerret, President of Silverstein Properties & Silver Tech Ventures.

Now Silverstein Properties is expanding this entrepreneurial passion to their residential properties by launching an event series at Silver Towers and River Place that focuses on increasing residents’ connection to the entrepreneurial community in New York.

On November 9, 2017 – eight influencers and eighty Manhattan business owners and socialites gathered for a night of wine, storytelling, and music – featuring musical performances from Grammy-nominated artist Antonique Smith, and former “The Voice” finalist, Dez Duron.  The diverse set of influencers are also known as “slashers” and “multi-hyphenates” because of the multiple ventures they are involved in.  Two of these featured influencers, Preetam Sen and Lisa Wang, were recently honored on two “Forbes 30-Under-30” lists.

“My hope is that these events will create a deeper connection among Silver Towers and River Place entrepreneurs with the broader New York entrepreneurial community.  And we did just that.” says Mariana Vredjian, SVP of Silverstein Properties & Director of Residential Leasing.

The event was led by Tesa Lau, also an entrepreneur and two-time tenant of Silver Towers.  She is the founder and CEO of a growing 360-marketing consultancy that has serviced a range of high-profile clientele – Pepsi, Microsoft, Caesars Palace, and the music icon Seal, to name a few.

“We are slashers.  With the explosion of creativity and the massive sharing of resources – never before have so many creatives and entrepreneurs been drawn to the pursuit of not one, but multiple passions.  That night, we were all inspired to continue this pursuit and the growth of this slasher movement.”  says Lau.  “I absolutely love that Silverstein Properties has a desire to invest in this next generation.  I’m honored to help cultivate a connection of New York’s community together with my creative and entrepreneurial neighbors.  It’s something we all want and need.”

To conclude the event – Silverstein Properties held a raffle for charity and donated office space at the World Trade Center – facilitated by Silver Suite Offices for the grand prize.  In exchange for this coveted prize, event attendees invested hundreds of dollars in raffle tickets – which was matched by Silverstein Properties.  Funds are being donated to Hell’s Kitchen neighbor, Covenant House New York City – whose mission is to help homeless youth. 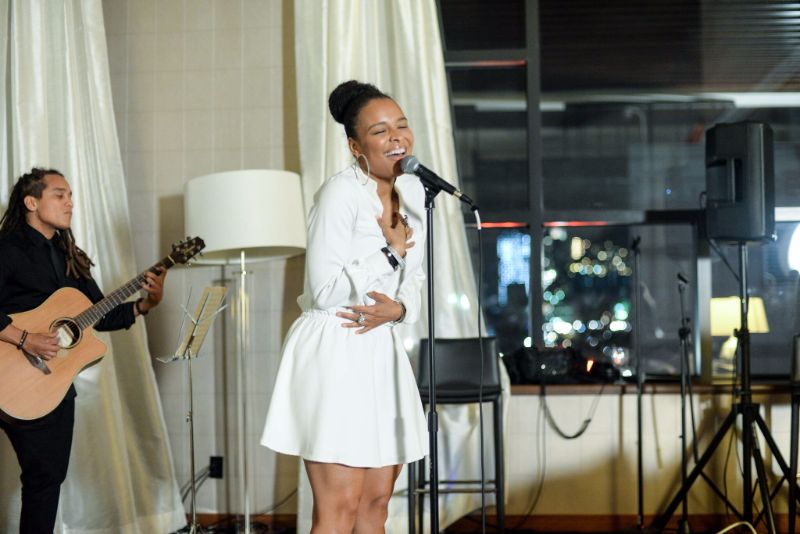 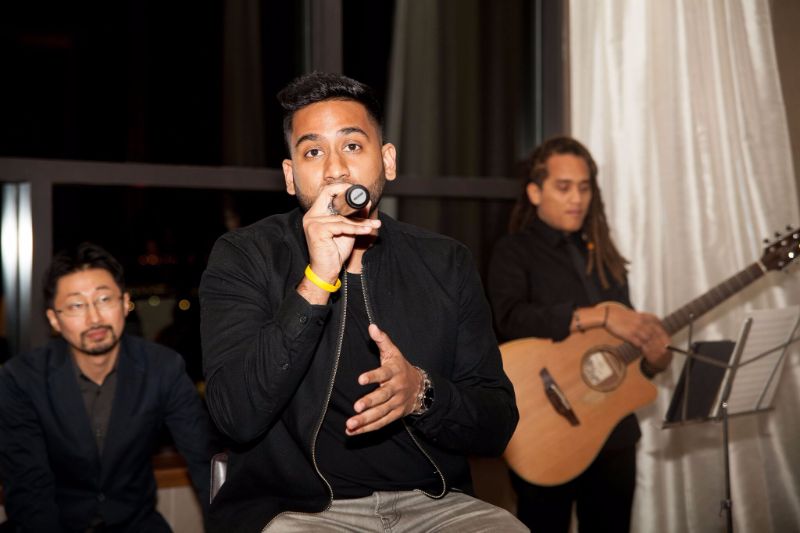 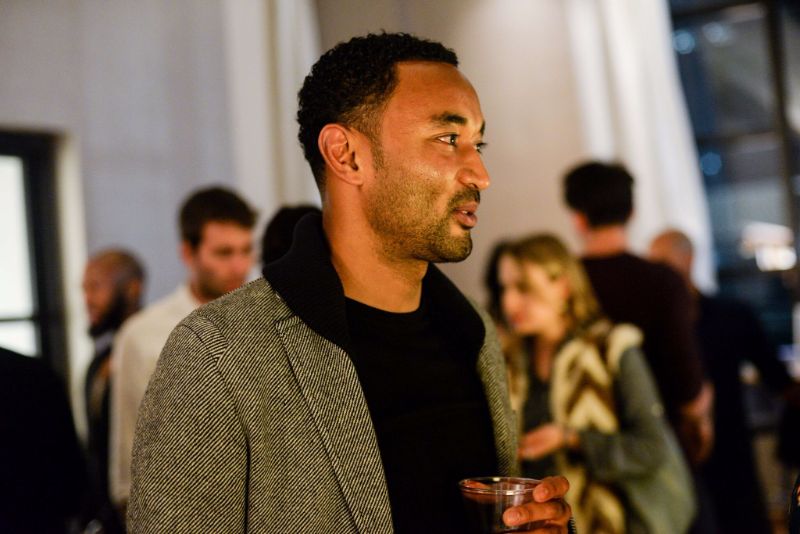 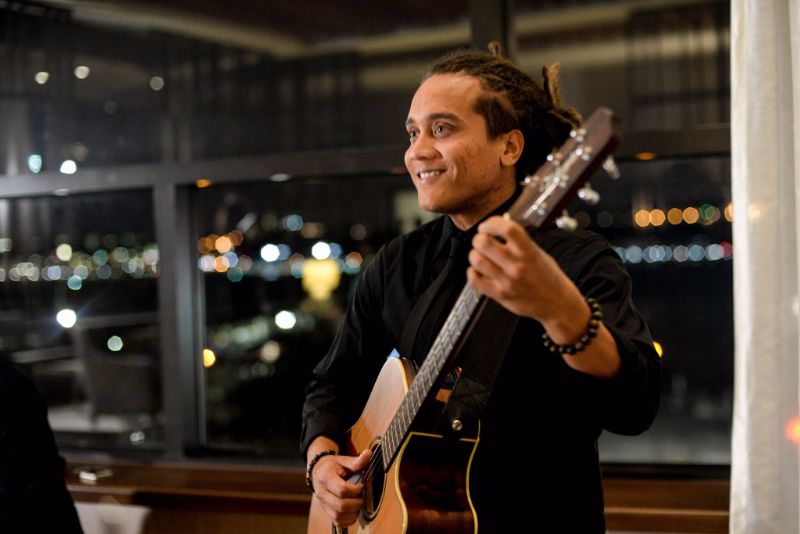 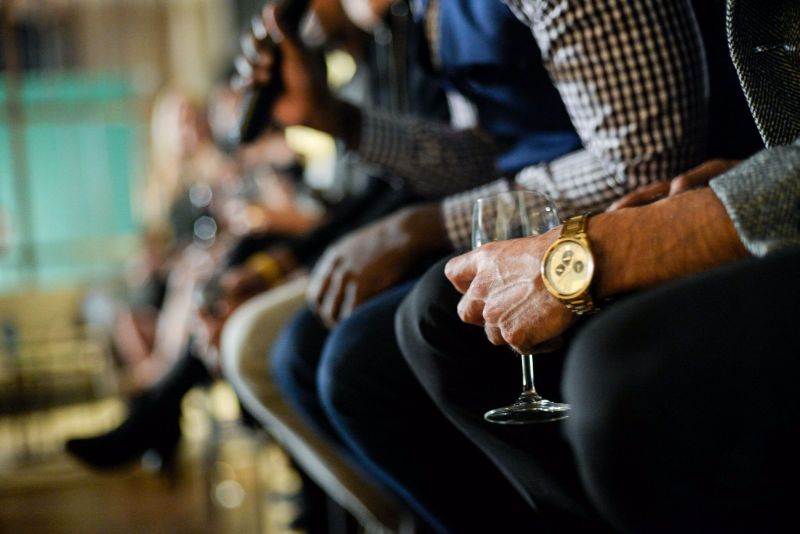 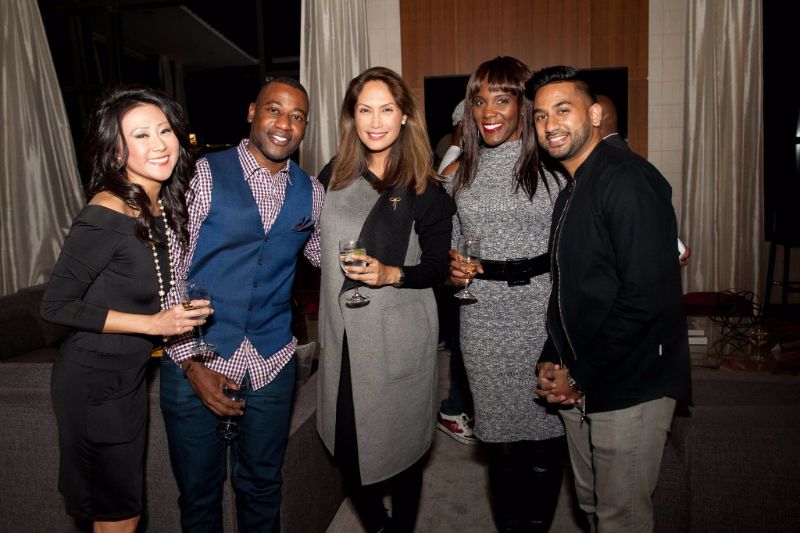 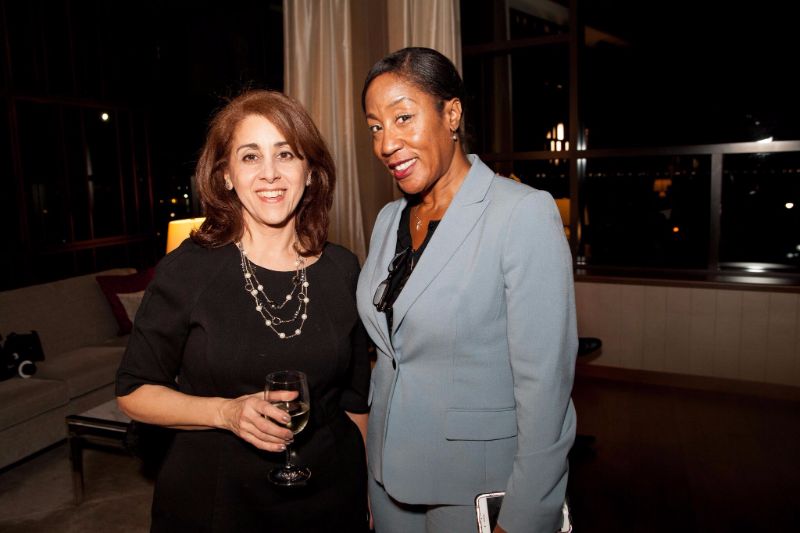 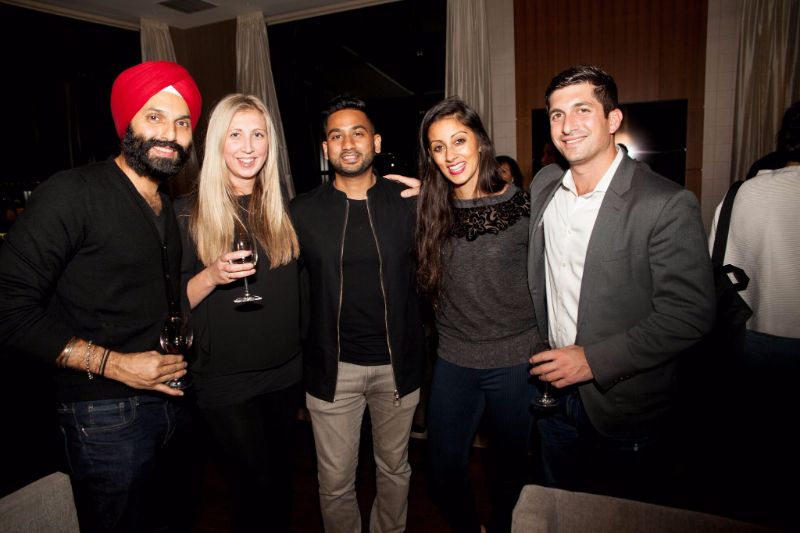 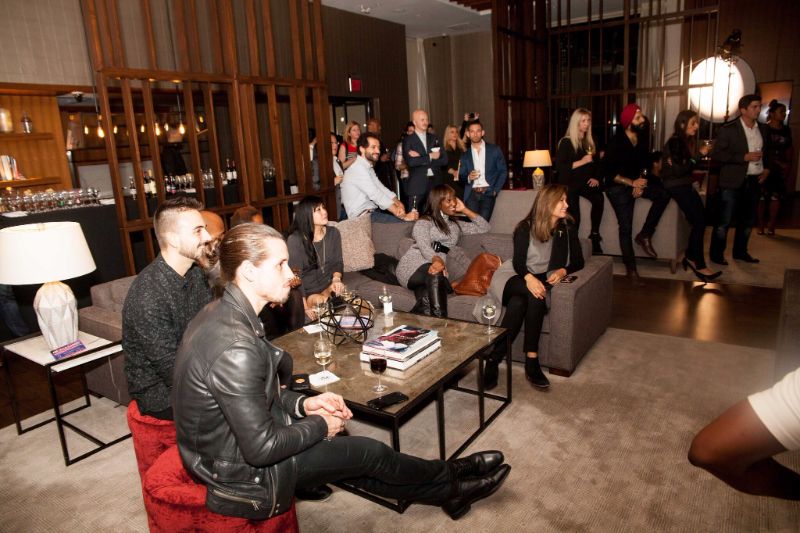 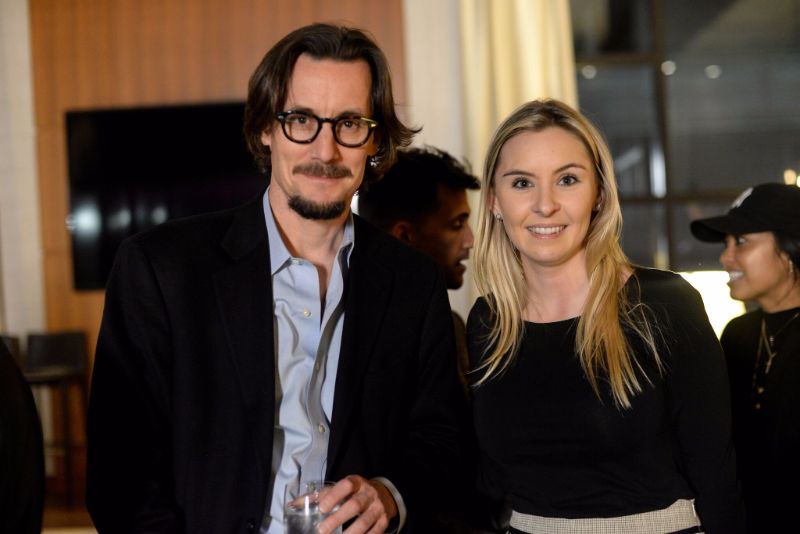 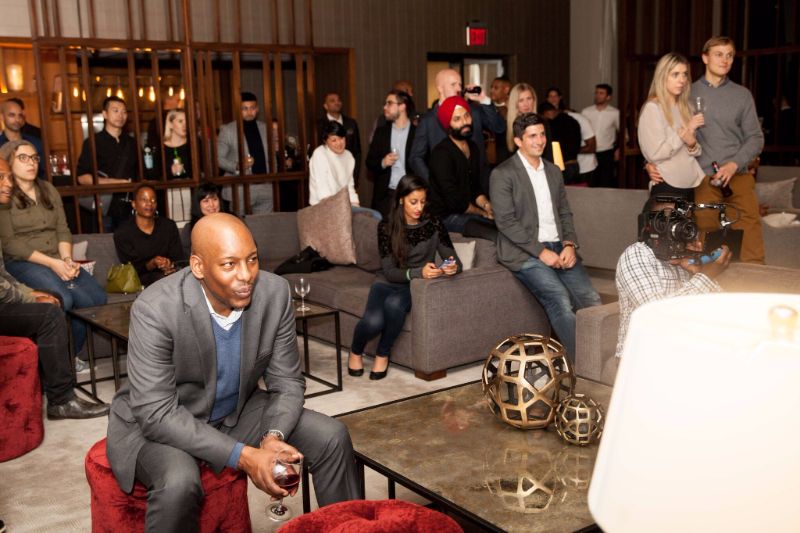 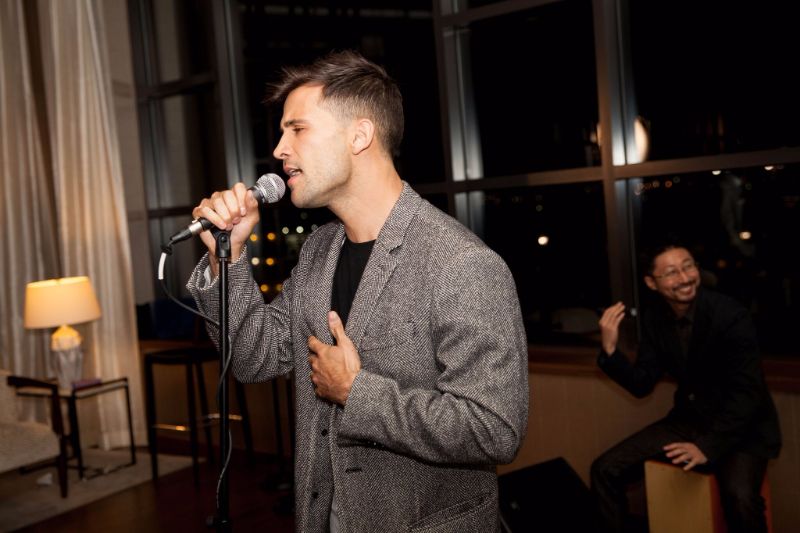